Woodcutters, elephants, narrow-gauge steam trains, Knysna loeries, gold miners, conservationists, storytellers, and more – all romping through the leafy undergrowth and sunny glades of our culture and our past, and giving the Knysna Forests a mythical, magical quality that’s unmatched anywhere in South Africa.

These are the people, the animals, the plants and the places you’ll discover when you explore the Knysna Forests on SANParks’ Rooted in Time self-drive tour of the Gouna-Spitzkop – Diepwalle area of the Garden Route National Park.

Signboards at ten stops – including one museum – along the route explain the history and natural history of the area, making it possible for visitors to discover the forests on a level that’s often only accessible to people who’ve known them all their lives. 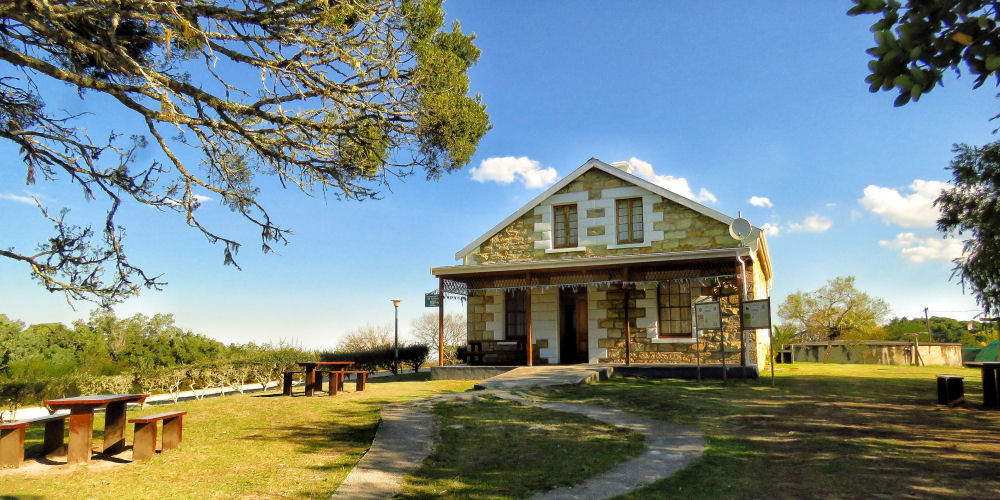 Some of the highlights you’ll visit on your tour include:

The forest roads on the Rooted in Time route are accessible to passenger cars, and also to 4×4 vehicles.

Collect your printed ‘Rooted in Time’ map from the SANParks offices at Thesen’s Jetty (on Thesen Island) – or download it from sanparks.org.