What gives Knysna its aura of such great mystery? Two words: the Knysna forests.

Walk or drive through the indigenous forest that surround the town and you’ll feel it: this area has a spirit of its own that whispers to you, that beckons with secrets spread by the elephants and leopards, Knysna loeries and narina trogons that live and thrive in its dark and dappled shade.

This shade comes from about 50 different species of indigenous trees: from giant yellowwoods (the largest and oldest of which grow tall above the forest canopy), to the iconic stinkwood (which produces one of the most sought-after timber from the Southern Cape), and from hard pear to wild fig, cape chestnut to cape ash, candlewood to white milkwood.

Indigenous people who lived here in prehistoric times (Earlier Stone Age archaeology in Knysna), and up to pre-Colonial days (A Forgotten First People: The Southern Cape Hessequa) all appear to have utilised the forests’ resources in a more-or-less sustainable way.

But that changed when the Cape was settled by colonists, of course – because they brought modern commerce with them, which needed enormous quantities of timber for construction, tools, and furniture.

The Knysna Forests were thus harvested quite mercilessly from the early 1800s until 1939, when the government put a stop to logging altogether (see ‘Our forestry heritage’ on knysnamuseums.co.za). 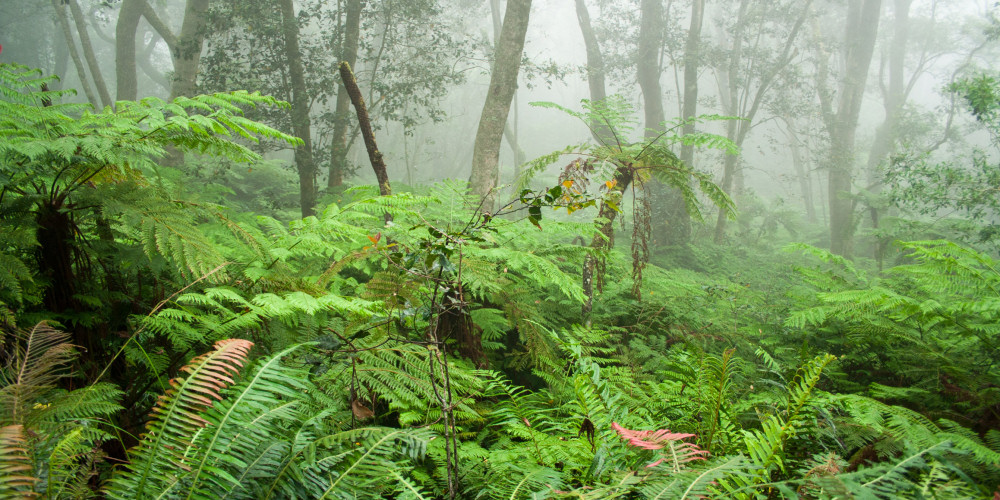 Since 2009, the majority of the indigenous forests of Knysna (as well as the Knysna Lagoon itself) have been incorporated into sections of the Garden Route National Park, – a mosaic of mostly unfenced nature reserves that covers more than 160,000 ha of South Africa’s Garden Route coast – from Wilderness in the west, to Tsitsikamma, 140 km away to the east.

Visitor attractions in the Knysna Forests

The fascinating history and nature of the Knysna Forests makes visiting them one of the top ten things to do in Knysna. 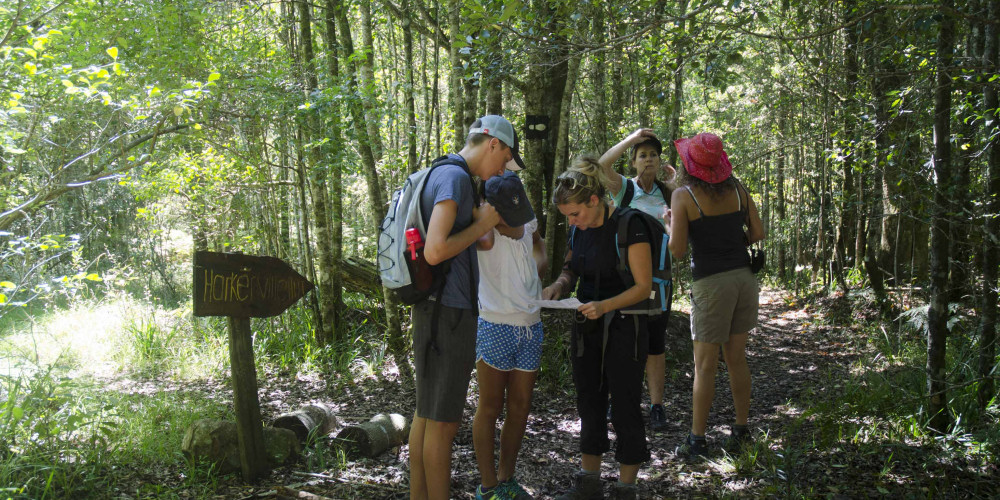