Seven passes in one drive – a self-drive route more beautiful than any other.

One of the most popular reasons for picking Knysna as your holiday destination is to experience the spectacular natural beauty of the area. One of the easiest ways to take in the glory of the towering mountains, indigenous forests, rolling hills and rivers of this section of South Africa’s Garden Route all at once, is by car. And the most impressive route to take is, by far, the Seven Passes Road. So, fill up your tank, get your driving music ready and make sure that your camera, cell phone, or whatever else you use to take photos, is fully charged. 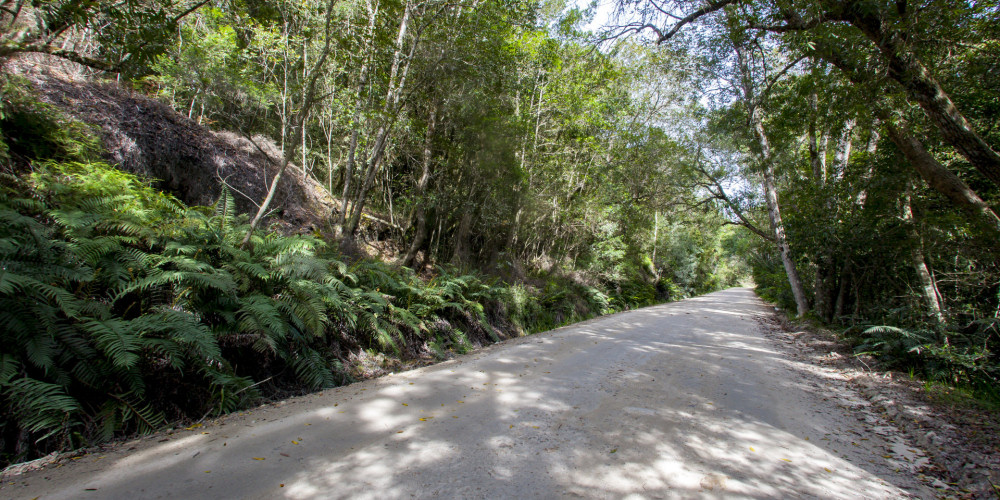 Before you hit the road

The route swerves through thick forest, over streams, rivers and gorges, and across rolling farmlands. The Seven Passes Road is so remarkably extraordinary that it has been declared as a national monument, along with its historic bridges. And it’s no wonder, as all passes were the brainchild and handiwork of 19th century super-engineer Thomas Bain and his brother-in-law, Adam de Smidt. 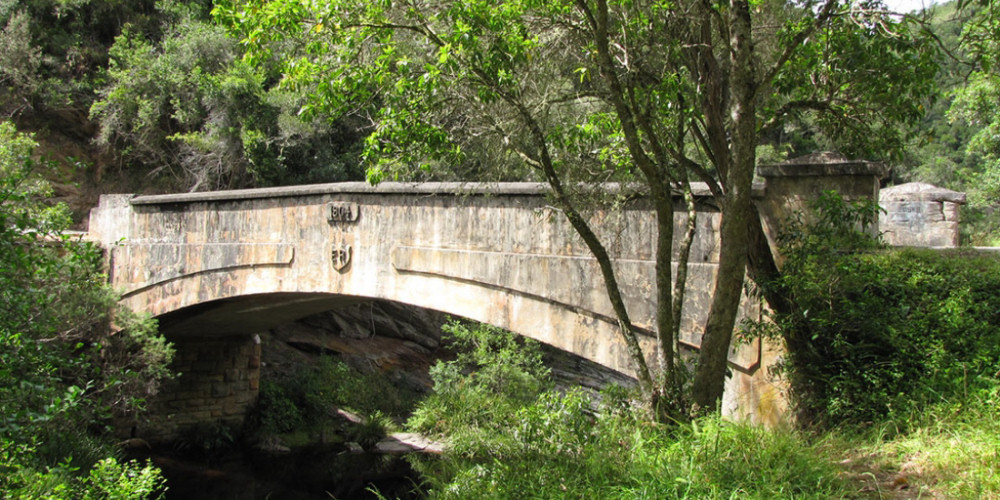 Stops well worth your while

Besides immersing yourself in the lush greenery, design ingenuity of the bridges and spotting Knysna Loeries, other beautiful birds and small forest animals, there are interesting things to do along the route.

Or simply stop to appreciate the historic bridges, dip your toes in the running forest streams and listen to soundtrack of the forests.

The seven passes that make up the route, when traveling from Knysna to George (east to west), are the Phantom, Homtini, Karatara, Hoogekraal, Touw River, Silver River and Kaaimansgat passes. An eighth pass, the Swartrivier Pass, connects the end (or beginning) of the route at Saasveld, just outside of George, with the N2 national road.

To find the start of Phantom Pass, travel out of Knysna and turn right off the N2 at the road sign Belvidere / Brenton-on Sea, just as you’ve crossed the lagoon. Do not take the loop under the bridge, but carry on straight and find the Phantom Pass on your left.

To start your drive from George, find the Nelson Mandela Metropolitan University / Saasveld road sign between the Garden Route Mall and the town. Turn north-east onto this road to start your discovery of the Seven Passes Road.