Sweeping views of the water and mountains beyond, peaceful surroundings and a history to write home about makes Belvidere an interesting haven on the edge of the Knysna lagoon. It is a treasure trove for history buffs with its roots firmly established in two of Knysna’s historic families, the Rex’s and the Duthies.

Sheltered, tranquil and serene, where history meets beauty - this is Belvidere. Its tree-filled lanes are awash with flowers and the simple whitewashed architecture reflects that of the original farmhouse built in 1849. Kids ride their bikes and residents walk with their dogs, greeting neighbours as they go. It’s a lovely community! Sue Mills, Belvidere Manor 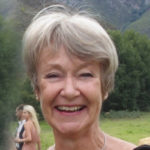 In 1834 the farm named Belvidere was purchased by Thomas Henry Duthie from his father-in-law, George Rex, known as the “squire and proprietor of Knysna” who had acquired the land in 1830. Duthie had married Rex’s daughter Caroline in 1833 and they settled on the farm and built the iconic Belvidere Manor. The land remained in the Duthie family until the land was sold in 1985 to be developed. Belvidere House is a proclaimed National Monument and the centre of the Estate which has become an established and popular suburb of Knysna. 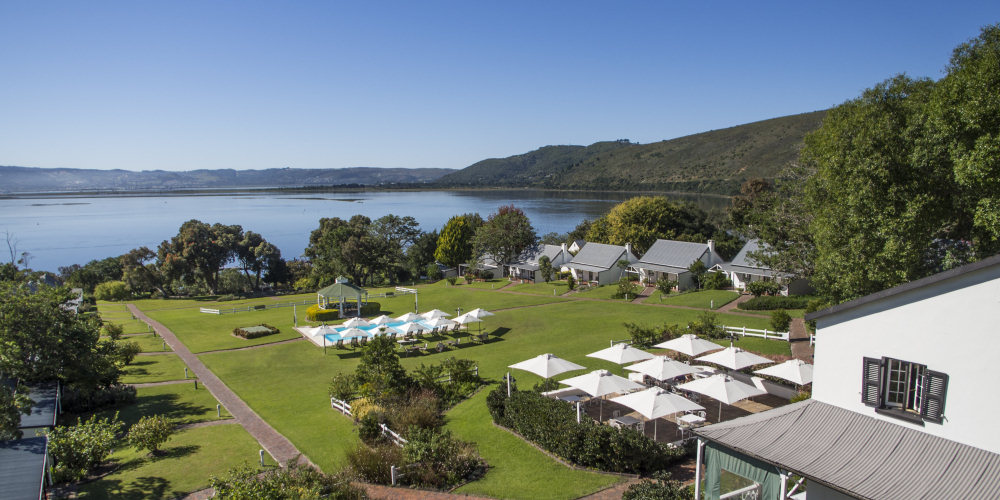 Belvidere is a great destination for many water sport activities. They are mindful of their “neighbours” in the Knysna lagoon, and there are certain areas around the Belvidere lagoon location which are restricted to non motorized water activity. One corner of Belvidere bay is a restricted area as it was identified as a breeding location for the famed Knysna sea horse. 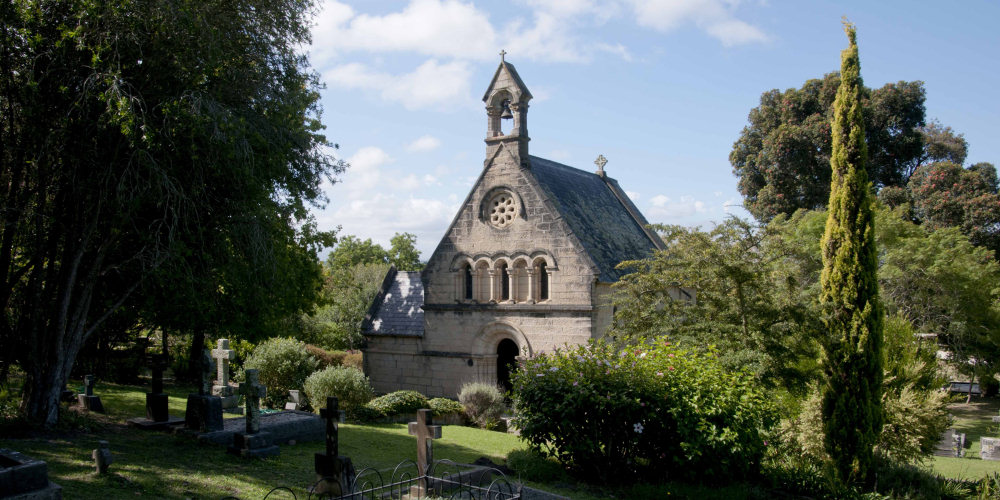 How to get there

Belvidere is approximately 8km (west of) from the centre of Knysna, on the western shore of the Knysna Lagoon off the road to Brenton-on-Sea. Driving from Knysna take the Brenton-on-Sea turnoff on your right and continue until you get the Belvidere turn-off on your left, just before you go up the hill towards Margaret’s viewpoint. 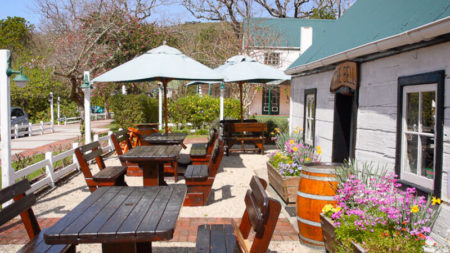 The smallest pub in Knysna housed on the site of the original Belvidere farmhouse, the pub has an authentic charm with its yellowwood ceiling and ironwood block floor and is a favourite… 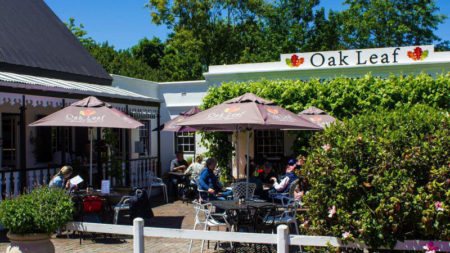 We don't believe in "cheat food". Our food is made with love, is artisanal, wholesome, locally and ethically sourced, sustainable and packs a punch of flavour. 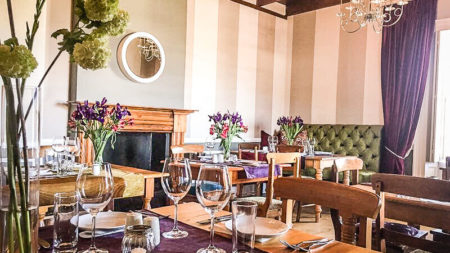 Named after the first mistress of Belvidere. Savour delicious bistro meals at Caroline's, whilst taking in the best view of the Knysna lagoon and surrounds. 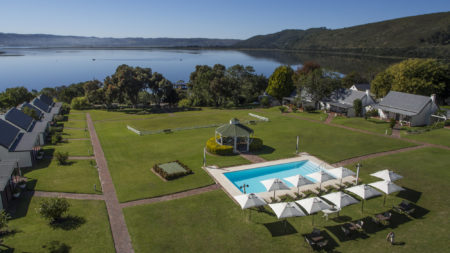 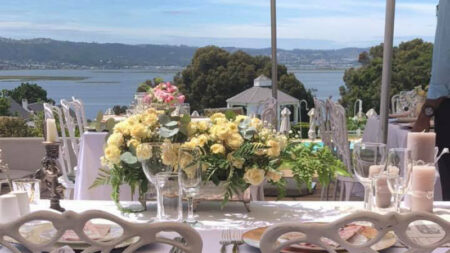