Skip to content
Wreck of the Paquita, Knysna Heads

The Paquita was a German sail ship which struck the rocks in the notorious Knysna Heads in 1903 and sank on the eastern side of the lagoon in 12 metres of water.
Shipwrecks have a strange lure for many who seem to be drawn to explore the evidence of nature’s destructive power. The Paquita is no different, and over the years she has become a popular dive site for both scuba and snorkelling.

The wreck, now disintegrated, is well preserved and lies in three to nine metres of water. She is inhabited by an abundance of marine life and divers have reported seeing seahorses, nudibranchs, blacktails, twotone fingerfin and steenbras. She is located in the channel of the lagoon, which is around 18m deep, and is exposed to strong, fast flowing currents as the tide moves in and out of the lagoon through The Heads. Drift diving here is popular, meaning that you can float along and let the current do all the work for you. 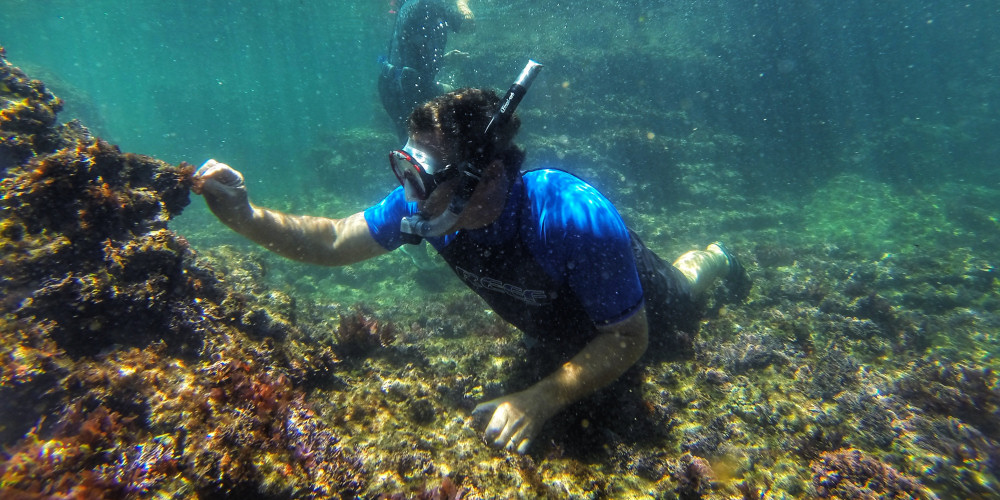 Dive before the turn of the high tide

This location is best dived before the turn of the high tide, before it starts going out. This is both for safety and better visibility as the incoming tide brings clearer water. When the tide begins to go out, lagoon sediment can dirty the water very quickly. In the diver’s favour is the fact that the Knysna Lagoon is usually warm and sheltered even when the sea is rough.
Mark Dixon, whose company AMD Odyssey does guided snorkelling tours of the Paquita wreck, says that if you are diving on your own or in your own group you need to be aware that conditions are tricky with regards to visibility and tides. “In essence there is only a 40-minute window each day to dive safely on the wreck.” For a guided tour contact Mark on +27 82 213 5931.

One of three attempted “ship suicides”

The Paquita, according to the Knysna Museum website, was one of three ships whose captains attempted “ships suicides” at The Heads by deliberately wrecking their vessels in order to claim the insurance money. 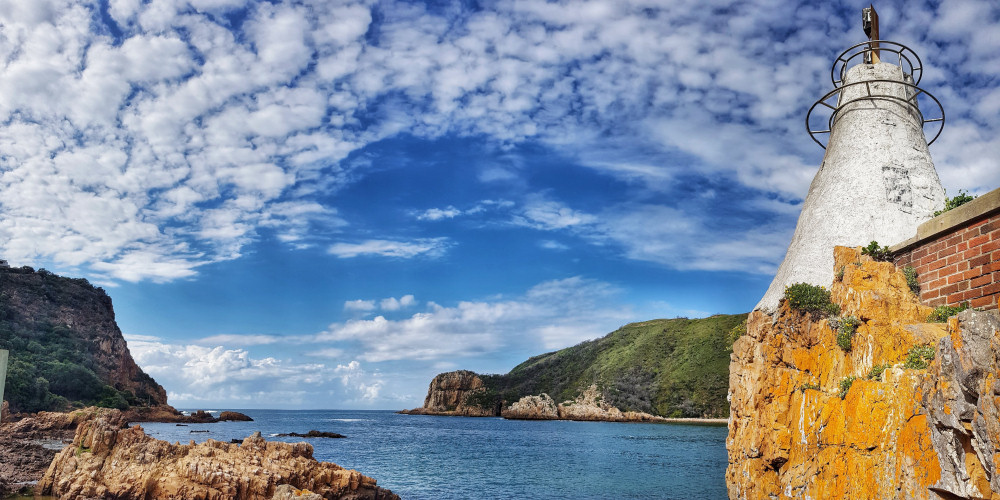 “The Anna was unsuccessful: she sailed between two rocks in The Heads, but escaped danger, possibly due to a surge in the tide. John Benn eventually brought her safely into the harbour, and she left some time later carrying only ballast. She was finally wrecked off Singapore.

“The Louise was wrecked on a rock halfway between Noetzie and Robberg. And the Paquita – the 460 ton, three-masted German barque that became perhaps Knysna’s most famous wreck – went aground on the rocks at the Eastern Head on the 18th of October. Her remains lie in the water in front of the restaurants at The Heads.”

You will find the entry point for The Paquita dive in front of the Knysna NSRI launch ramp. Swim past the beacon for 25m before you dive down.
Knysna Trip Out also does snorkelling tours and hires out snorkelling equipment: +27 83 306 3587.

See what to expect here