Taste tempting tipples on your trip – Knysna’s craft beers and locally distilled Gin will not disappoint.

A popular trend among the hipsters of the previous decade, craft beers have comfortably claimed their space in the fridges of everyday beer drinkers everywhere. Now readily available in liquor stores and supermarkets throughout the country, South African craft beers deserve their reputation for taste and quality. Knysna’s craft gin, too, has won awards within its first year of distillation.

The greater Knysna area proudly pours some of the best craft beers in the Garden Route. It may be convenient to grab a sixpack off the shelf, but it’s much more fun to visit the breweries for a tasting on a lazy afternoon. 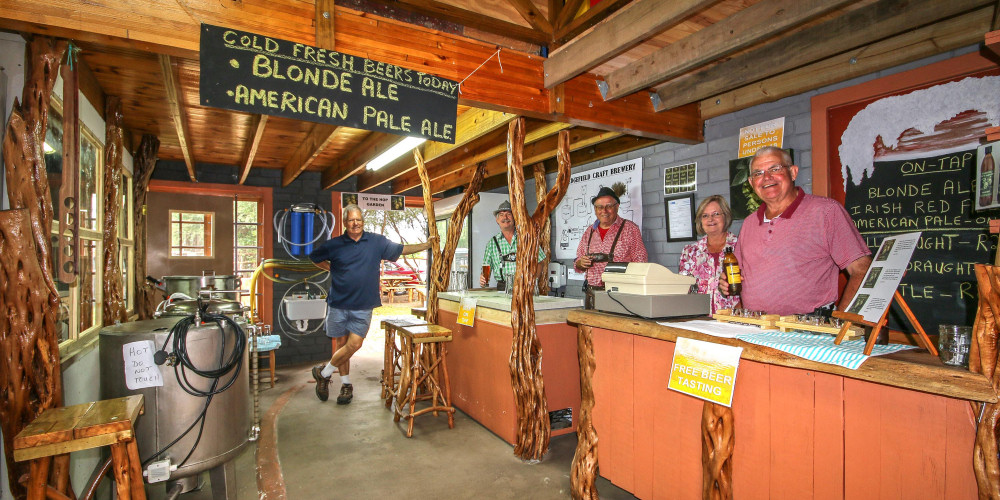 The Sedgefield Craft Brewery is a boutique-style brewery that produces six handmade brews using local and imported hops, barley, yeast and filtered water. Their beers contain no maize or preservatives. On offer are their Blonde Ale, Irish Red Ale, India Pale Ale, Weiss Beer, Porter and an American Pale Ale named “Tiddly Tortoise”. The brewery is located inside the Scarab Village, just to the west of Sedgefield. If you visit the brewery on a Saturday, the whole family can enjoy the festivities of the nearby Wild Oats Community Farmers’ Market, Mosaic Outdoor Market and Scarab Craft Market.

Situated in Knysna’s industrial area, Red Bridge Brewing Co has created a range of beers that have become local favourites. Their taproom is open for tastings of their American Ale, British style Indian Pale- and Golden Ale, and the Belgian inspired Saison Farmhouse Ale. Whitewashed Café is on the same premises, so order a light lunch or delicious snack to accompany your tasting. 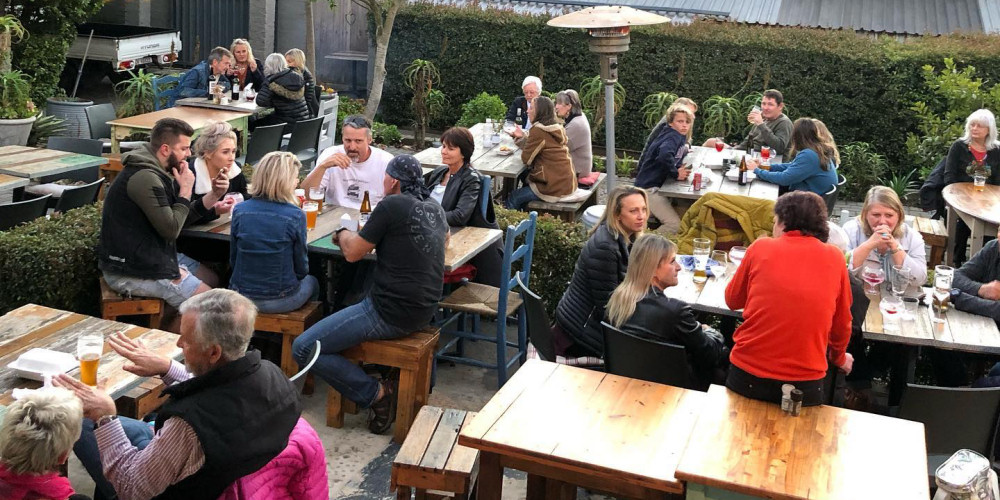 Knysna’s best-known craft beer is arguably Mitchell’s Knysna. Brewing small quantities of craft beer since 1983, their beers contain only water, barley and locally sourced hops. They are famous for their Forester’s Lager and Bosun’s Pale Ale, and also produce a Milk & Honey Ale, 90 Shilling Ale, Old Wobbly Strong Lager and Raven Stout. While their taproom is closed at the moment – with plans to open in a new location soon – Mitchell’s may be enjoyed on tap in many local bars and restaurants. Check out their Facebook page for more information.

If you prefer a sophisticated G&T, look no further than The Knysna Distillery. Distilling gin with a flame and copper pot still since 2018, Knysna Gin is made with spring water from the Witteberg Mountains and nine natural botanicals including almonds from Sedgefield, honeybush from the Craggs, east of Plettenberg Bay, and num-nums from Knysna – a favourite snack of the Knysna Loerie. The Knysna Gin Classic received a silver medal at the 2019 International Wine & Spirit Competition, with their Blueberry Gin a close second local favourite. Also on offer are a Honey Gin and other limited batch seasonal gin creations that have included a Mulberry Gin and a Wild Plum Gin. Tours and tastings are available throughout the week, but why not join them for Friday night Happy Hour at their cocktail bar?