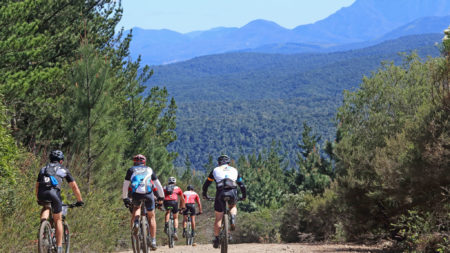 In the forest at the foot of the Outenqiua mountains is where you'll find the Farleigh Mountain Bike trails. There are three circular route options 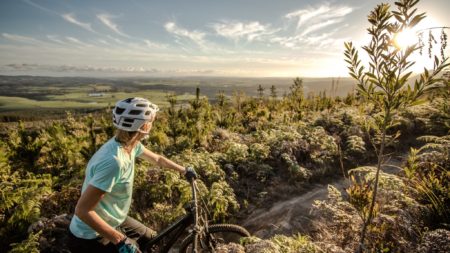 The Garden Route Trail Park is nestled at the very foot of the Outeniqua Mountains and the Karatara River Gorge, midway between George and Knysna. 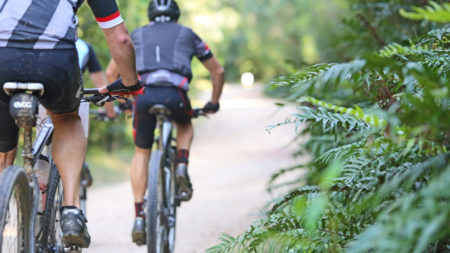